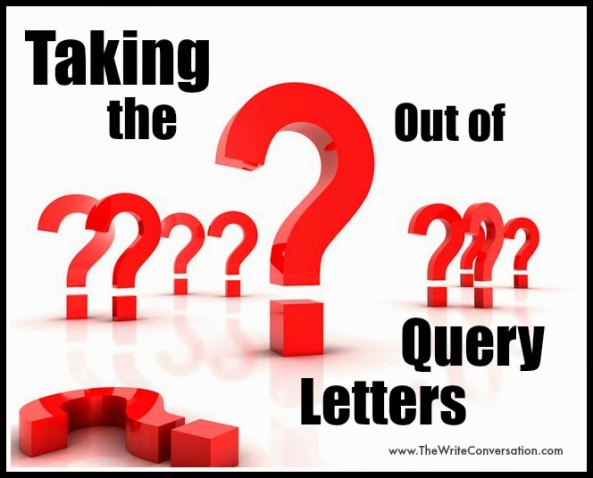 Dear Sirs: Thank you for your interest in my unfinished and—as of yet—un-started novel. Though, I appreciate your interest in what will obviously be an enormous number one best seller, I cannot accept the advance—because I have yet to receive it.

I’m sure this is nothing more than a simple oversight on the part of your accounts payable clerk, and that you are guilt free and completely blameless in the matter.

Not that I would ever presume to tell you how to run your business, but might I suggest a firm talking to is in order, and that I have no desire to see your clerk sacked. At least, not until I have received the full cash advance.

Then you can give him or her the boot as you see fit.

May I also express my gratitude to your editor, who clearly discerned the value of my manuscript—sight unseen—and the potential it has for making you, and your company, more money than J.K Rowling ever imagined.

Particularly after we sign that movie rights deal with Warner Brothers. Their request for the subsequent sequels is perfectly natural.

They must have somehow found out—I can’t imagine who would have told them?—that this will be the beginning of a planned trilogy I’ve been working on, since being inspired by the money the Hunger Games series has been making.

As you know, I needn’t tell you—but I will—the appeal of stories about teens knocking each other off is sweeping the book world.

I only mention this due to the interest shown in my unwritten masterpiece by my good friend, Bradley Cooper. When I showed him a proposed early draft of my novel, he preceded to go to the studio and insist on playing the hero in the piece to my aunt’s sister’s friend’s cousin… Jennifer Lawrence.

But, please don’t let any of this influence you in any way.

Why even none other than, Stephen King, said to me that it was the best piece of fiction he had ever hoped to read. Without my knowledge, Stevie—his closest friends are allowed to call him that—impulsively sent out a theory about what my manuscript might contain… to various publisher’s, who have since sent me offers for millions of dollars.

Naturally, I wanted to give you the right of first refusal… as a professional courtesy.

No doubt, all concerned have informed you of how my manuscript is filled with plenty of sex and violence, and one hell of a plot twist at the end that will have readers talking about it for year’s to come.

I won’t bother you with the story details as you and your attorney’s will obviously need time to draw up the multi-million dollar contract.  Let me just say, that it is enough that you are as excited as I am about what promises to be the biggest selling book to come along since…well since, The Bible.

I hope you’ll accept an invite to sit at my table with George Clooney and his wife, Amal (Whoops! Did I just name drop? We’ll just pretend that that slip of the tongue never happened and just act surprised) at next years Oscar party.

Well I look forward to hearing from you—that the checks in the mail.

78 comments on “Query Letter To My Publisher”

Building Up To The Preposterous One Post At A Time

Greetings! You are reading the only Pulitzer Prize winning blog ever created.

BLOGS I FOLLOW: While lurking in the shadows of your mind… right back there behind the Cerebellum in that dark alleyway between the Occipital and Temporal Lobes. 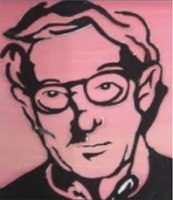 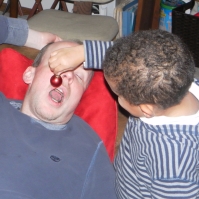 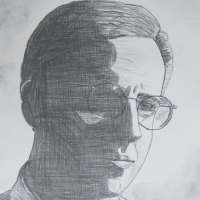 MY COMMUNITY and thank you for joining so many other contaminated readers.

POSTS PUBLISHED ON WORDPRESS because they were not up to the standards of publishers who normally pay me.

"the relentless pursuit of common sense" FEATURED ARTICLES are at the TOP. SCROLL DOWN for TODAY'S posts.

Love is an adventure.

all questions answered all answers questioned

Eating My Way to the Top

Because working my way there is less delicious

Once Upon Your Prime

Where You Live Happily Ever Laughter!

Pain goes in, love comes out.

The Home Of T-Bird From The Dork Web.

Before, During, and Laughter

YOU MUST HAVE USED YOUR GPS—BECAUSE YOU'VE JUST LOCATED THE WACKIEST MOST IMPOSSIBLE TO FIND BLOG ON THE ENTIRE INTERNET. WELCOME TO... 'THE ATTIC!"

There are 5 sisters. She's the middlest.

Tales, Thoughts + Tribulations of a Free Spirit in Suburbia

Crime and Relative Dimension in Space

The monsters are inside all of us. Writers are the ones who let them out to play.

This Blog Is Not Recommended By WordPress

Paul Johnson's comedy blog: I didn't get into comedy to be rich or famous. All I've ever wanted was to be loved...by somebody rich and famous.

Snoozing on the Sofa

Adventures and Misadventures in Boulder, Colorado

Finding Myself Through Writing

the creative life in between

cherishing the moments and exploring my passion for creativity... through art, photography, food, and writing

The Off Key Of Life

Or….Identifying The Harmless Unhinged Among Us.

Saying Nothing in Particular

But happily ... JT Twissel aka Jan

Adventures and mishaps in science fiction, fantasy, and mystery

An exploration of writing and reading

The Power of Story

Views and Mews by Coffee Kat

never judge a girl by her weight